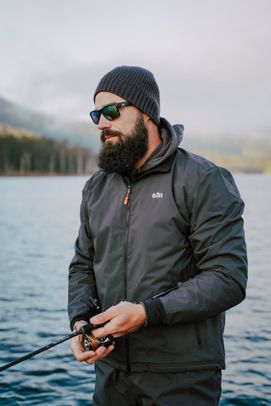 Commonly referred to as 'Hollywood' by most Queenslanders.

Where do you live?

How long have you been fishing?

My tournament career consists of 28 Wins, 4 Championship Titles and 4 (AOY) Angler of the Year Titles.

I was ranked No.1 in Australia from 2013-17 inclusive (retired in 2018 in Aus.) and the only Angler who has won across all three-tournament species at the Pro level in Australia (Bass, Bream and Barramundi). My overall record includes a further 33 top five places and 27 top ten places. (not inclusive).

If you want to follow along with what Dean is up to lately you can catch him on any of the below social media platforms or his website. 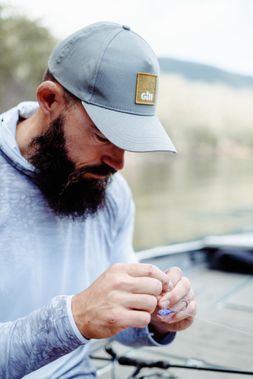 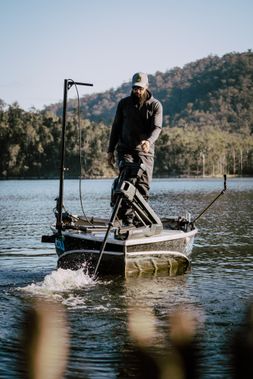 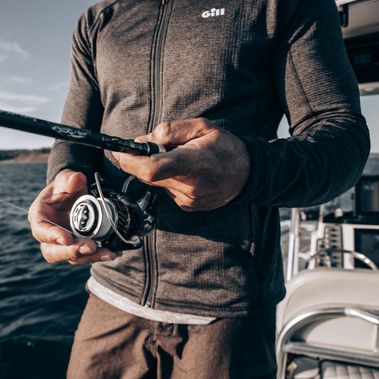 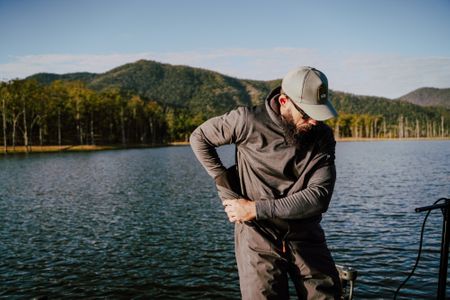 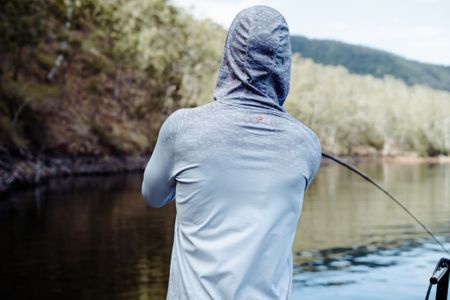 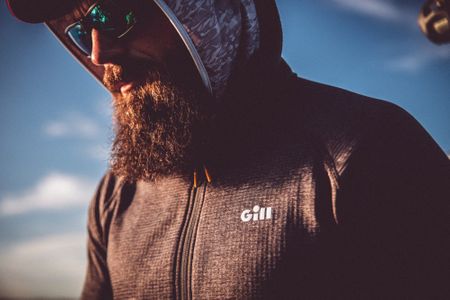